international marriage agency
One step to Your love...

Samara is a city of the most beautiful women in Russia

Samara is an old city on the Volga, capital of the Samara region. It lies on the left bank of Volga, at the mouth of the river Samara. The distance from the capital of the country Moscow (east) is 1098 km. The population is 1.2 million people. The city was named after the river Samara, which flows next to the city into the Volga. 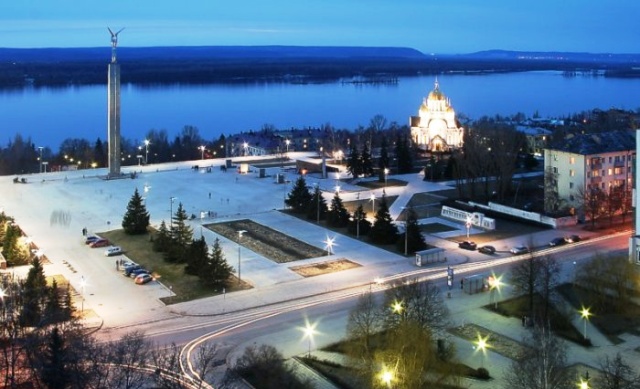 In 1586, after the command of Tsar Fyodor Ioannovich, Samara Fortress was built. 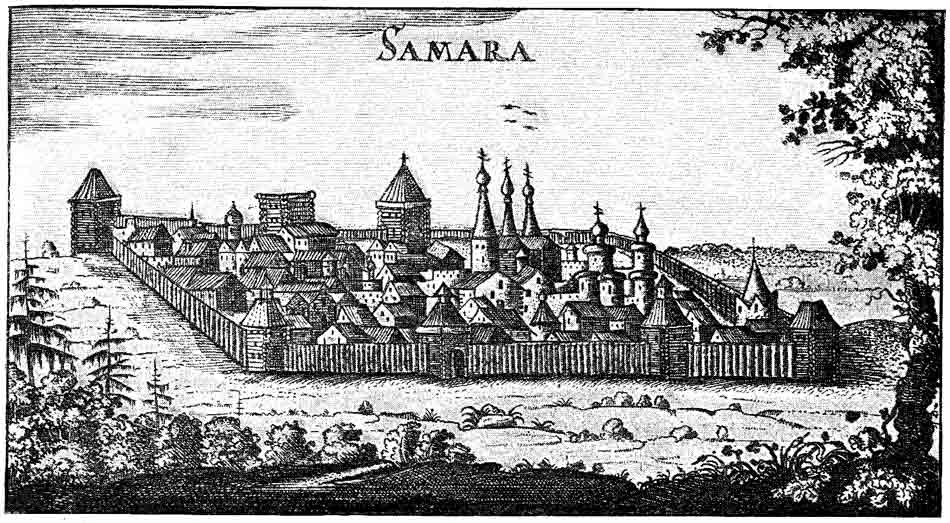 In 1689 Samara Fortress became a city. Gradually, thanks to its favorable geographic location, Samara transformed itself into a large trading center on the Volga.

Since 1851 Samara was a provincial town. At that time, more wheat was collected in Samara province than elsewhere in Russia. The largest mills in Russia were in Samara. The grain exchange served the trading business with grain, which also to the European 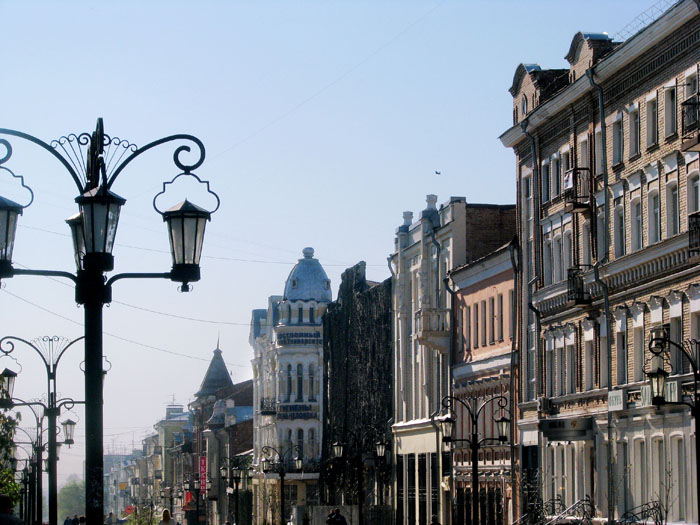 In 1935, the city was renamed Kuibyshev after the well-known Soviet politician Walerian Vladimirovich Kuibyshev (the name Samara was returned to the city only in 1991).

During the Great Patriotic War, the city became a second capital of the USSR. Government agencies, some military administration, foreign ministry, the whole diplomatic corps (20 consulates and missions) evacuated to Samara. Especially for Stalin, the unique underground bunker was built in Samara, which is still very well preserved and available to visitors. 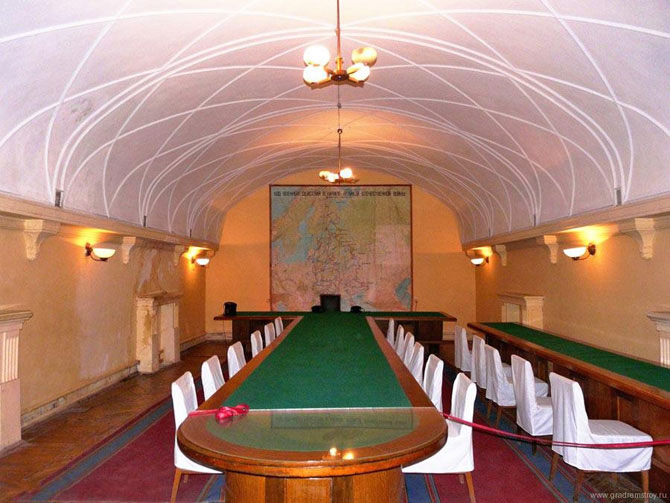 Dmitry Shostakovich lived here during the evacuation and was able to complete his most famous work the 7th Symphony in Samara, where it was premiered by the outsourced orchestra of the Bolshoi Theater in the building of the Opera House.

At present, Samara is a large industrial center, cultural center and transportation hub. There are 4 theaters, 1 philharmonic orchestra, 14 large museums, 1 classical university and about 15 colleges (some of them are known far beyond the city). 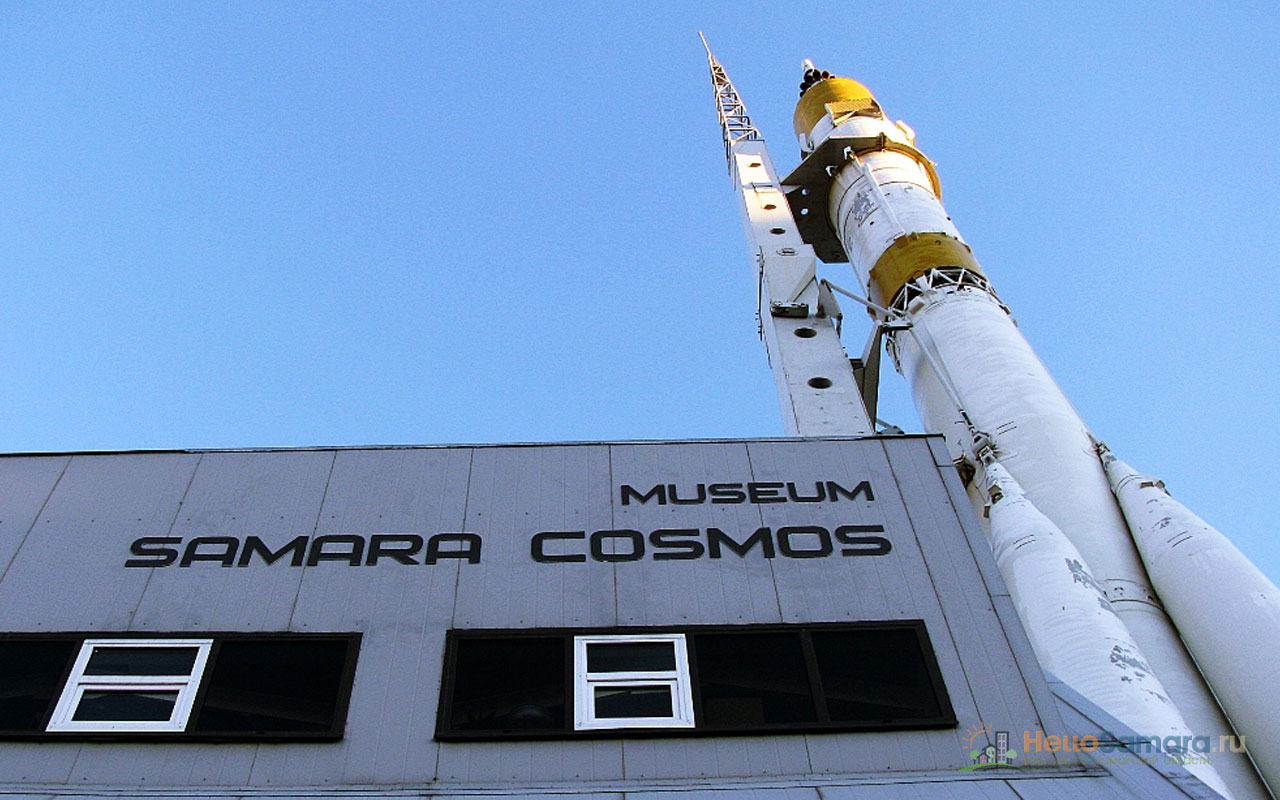 The international airport of the Samara region "Kurumoch" and the largest in Europe Samara railway station are the Samara gates. 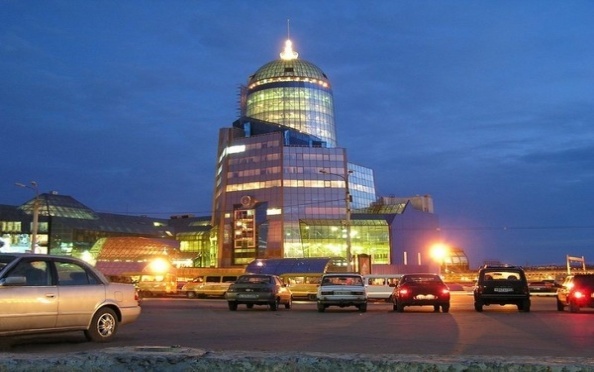 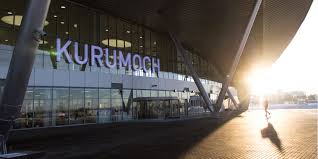 In 2018, Samara, like other 11 Russian cities, will receive the FIFA World Cup. 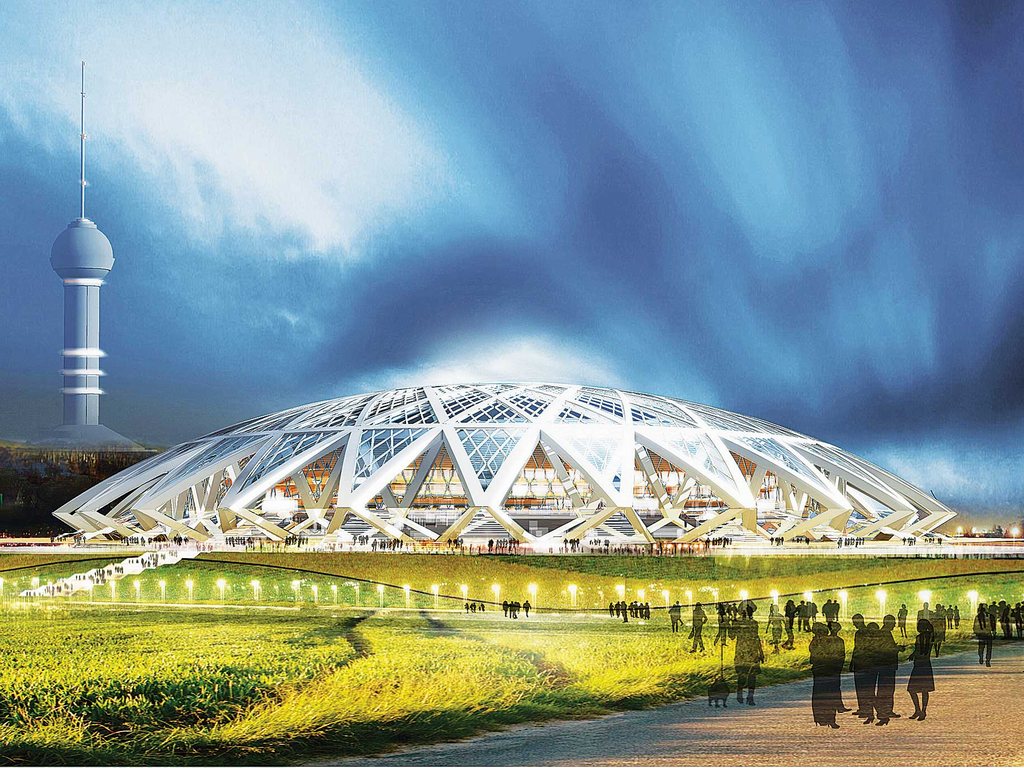 Samara is a multinational city with many denominations, in which relatives live more than a hundred peoples and nationalities. 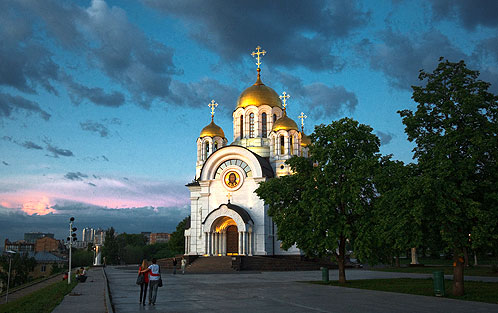 One can safely say that in Samara it dominates Slavic style of appearance. These are light eyes (gray or blue), fair skin, light brown hair or dark brown hair. When we talk about any external features, it is believed that a high direct brow is characteristic of Samara women.

The mystery of the beauty of Samara women tried not only to solve appearance experts, but also historians and geneticists who found in the course of the investigation of archives a very interesting fact. 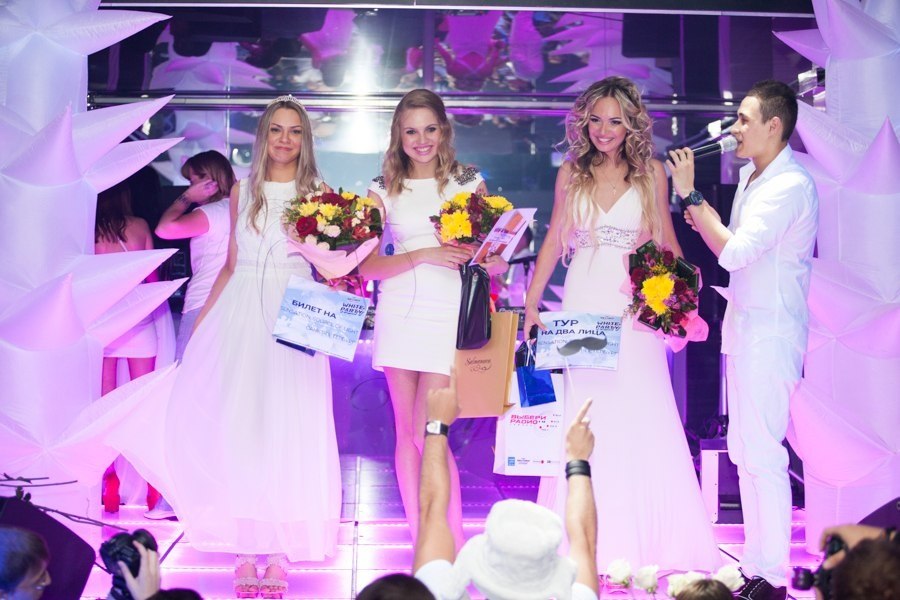 Female beauty is a subjective term. Every nation and every nation has their guns and standards, which are caused not only by some social factors, but also by genetics. Over the centuries, Samara was in the middle of trade routes. Lived side by side many peoples mixed with each other over the years. As a result, the appearance of modern Samara women has traits of many peoples (Slavs, Asians, Nordic peoples, Turks and so on). So every man in a Samara woman sees something akin to his genetic memory. This fact led to the emergence of the opinion that the most beautiful women live in Samara. The thing is not in certain features peculiar to only Samara women, but in the variety of these traits, in the successful combination of the many phenotypes. 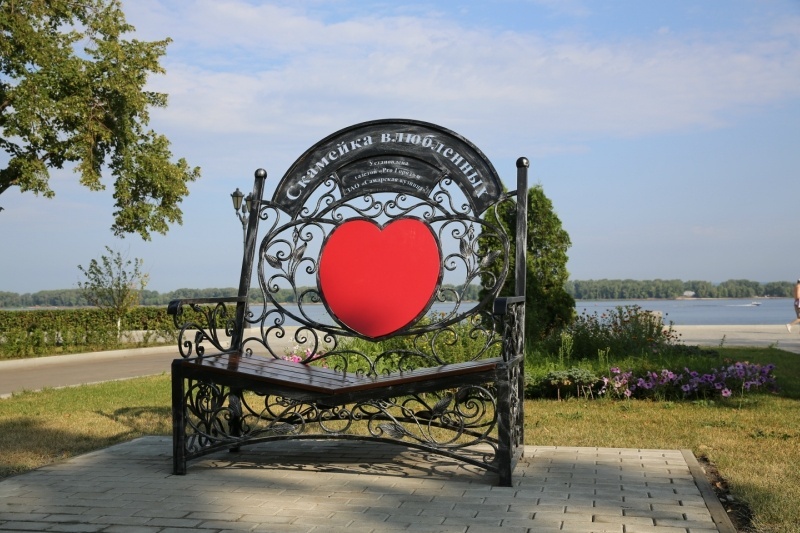 In addition, the statistics are relentless: every year, the number of women in Samara increases compared to the number of men. That is why women are forced to keep themselves in the best shape to win the "fight for the hearts of men" among the same sex people.

The beauty of women has long been a special brand of the city. This brand is confirmed by the facts, because if the claim that the most beautiful women live in Samara would be wrong, someone would certainly refute this claim. Meanwhile, the beauty pageants prove that the diamond crowns are not randomly given to the Samaritan girl. 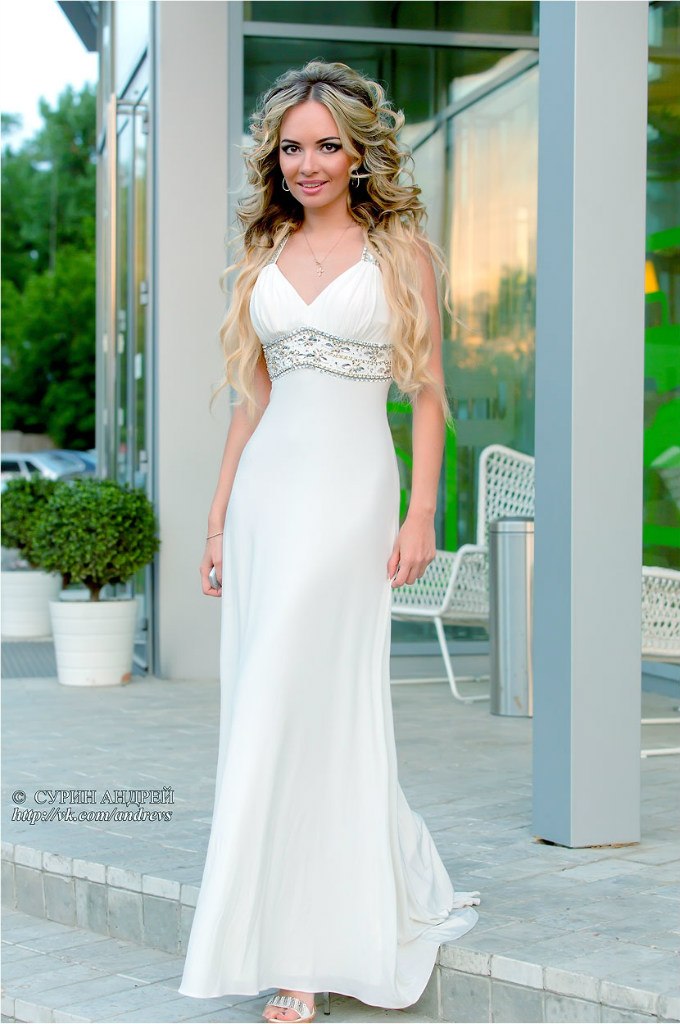 «A step to love»
YOUR NAME
AGE
Country of Residence
CONTACT (E-Mail, Skype)

Subject of the request: